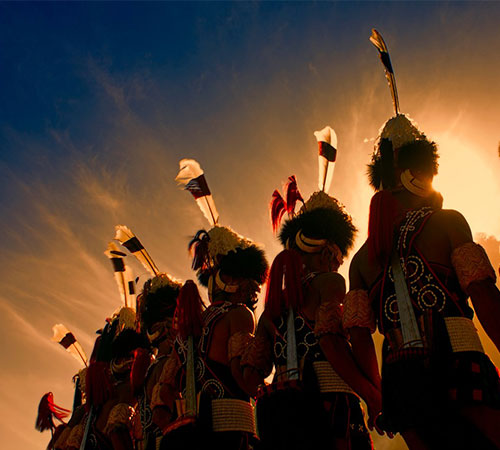 Nagaland is a hill state like many others in the North-Eastern region of India. The state is bounded by Myanmar in the east; Assam in the west; Arunachal Pradesh and a part of Assam in the north with Manipur in the south. It offers rich incomparable traditional and cultural heritage. The distinctive character and identity of each tribe in terms of tradition, custom, language and dresses is clearly discernible to a visitor. The respective tribal festivals are celebrated at regular interval all over the state.

Please note – Irrespective of above mentioned cancellations slabs – in case of cancellation of tour services after the booking is made with us – a minimum 10% service charges would be applicable. 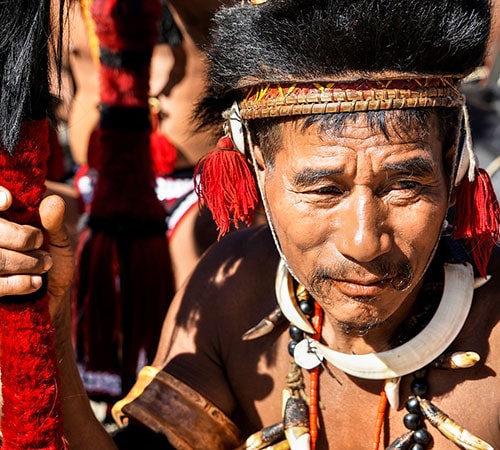 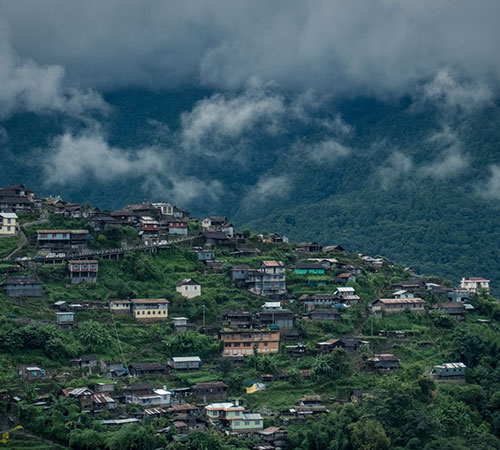 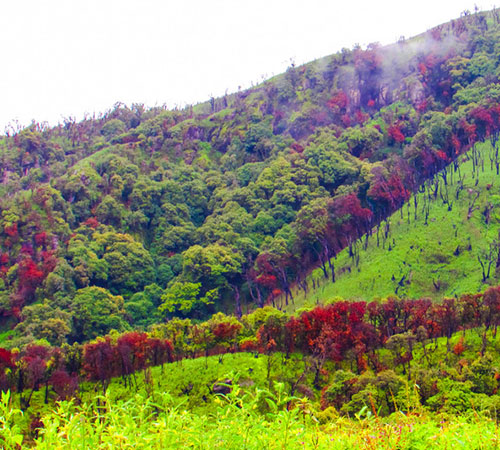