Who says that this marvelous place is just about Adventure?

It is definitely one of the most vibrant and diverse state among the eight states which comprises the Northeast. It is the hub of all Northeast states and shares borders with West Bengal, Bhutan and also Bangladesh. Its amazing to know that this naturally diverse state gifted with breathtaking natural beauty, wild forests, mighty rivers, teeming wildlife, vibrant cultures and beautiful Tea Gardens is still unexplored.

Places to be around Assam

Also known as the 'Light of the East', the capital of Assam is quite popular due to the presence of the majestic Brahmaputra River. It is a beautiful town which is also a commercial capital of all trading in the Northeast. The town is famous for Kamakhya Temple, Assam zoo, Botanical Gardens, State Museum etc.

The word from its name, Dibru originates from the river Dibaru. It is a small yet amazingly beautiful town which is also known throughout for its Tea production and Oil and Gas refineries. The city is divided from east to west by Buridihing, a tributary of Brahmaputra.

There are many factors that make this place, a famous city of Assam full of tourism attractions. This city cradled by Brahmaputra, boasts of being the largest fresh Water River Island in the world. The exquisite beauty, innocence and naivety of the land and its people make it a hot tourist spot among travelers. The city is a dwelling for Assamese Vaishshnavite culture which colors the eco and spiritual tourism.

Assam has a domiant history of the Ahom Dynasty and this place is the best location to see about it with real eyes. Dating back to the Ahom dynasty, this cultural town is full of historic tourist attractions from forts with underground architecture to numerous temples.

It was a popular market area used by British on the banks of River Barak which was filled with stones to help the dock ships. They called it Shiler Chor, meaning "a bank of stones’ which later go the name Silchar. The sunrise view, Bhuban Hill, Sri Sri Kancha Kanti Temple, Khaspur Maniharan Tunnel are some of the main attractions here.

It is an traditional pilgrimage destination for Hindus, Muslims and also Buddhists. This town is filled with beautiful temples and artifacts which add to the cultural value of this place. The Hayagriva Madhava Mandir is the most famous Hindu temple of Hajo and the Poa Mecca is a pilgrimage site for Muslims.

It is the wildlife capital of the state and a preservation site of few of the rarest of wildlife. It is also home to two-thirds of the world's one horned rhinoceros population, this national park has been declared as a World Heritage Site and is a popular site among travelers.

The monsoons here can be unstoppable and the months from October to April are the best time to visit Guwahati since the city is blessed with a humid subtropical climate. One might also want to plan their visit around the Bihu festivals during April, January and September - October, to see a unique and enjoyable side of Assam.

The capital is well connected with the neighboring places through air and so arriving here from Bangalore, Delhi, Bagdogra, Mumbai and other main cities of India is also convenient. Arriving in train is also possible as the direct train services connects Guwahati to Kolkata, New Delhi, Mumbai, Chennai, Cochin and few other places directly. 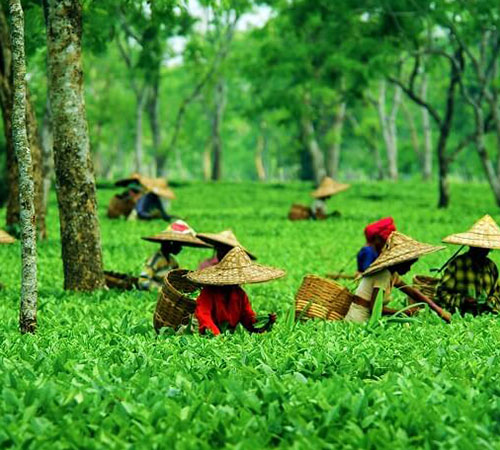 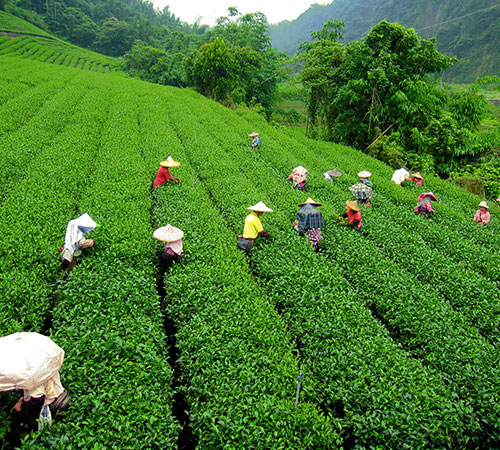